What's red and black in a sea of beige? citizenM – the hotel and lifestyle brand disrupting traditional hospitality! Since 2008, the Dutch hotel chain has given modern travellers what they want: affordable luxury in the world's most exciting cities. Today, citizenM operates hotels all over the world.

citizenM had many fragmented, siloed systems that only could be maintained manually. The workload was endless and repetitive – in particular, identity management through Online Travel Agents (OTAs) was difficult. For months, citizenM was looking for a better solution.

With capes around our necks, we swooped in to save the day. Why us? “Aphy has a deep understanding of hospitality, decades of automation experience and an easy-to-manage service,” says Mike Rawson, citizenM’s Chief Information Officer. His goal is to automate processes company-wide, outsourcing the creation and running of the tech involved. When comparing the market, Aphy is the only fully managed automation service for hospitality. It was a “no brainer” for Mike.

Automation isn’t new at citizenM. Teams across the company were already using software to automate customer support, hotel operations, bookkeeping, sales, and more. The hotel brand got the ball rolling but couldn’t manage the speed. That’s where Aphy comes in.

We asked every department where automation could help. It made integrating software a breeze. Now, Aphy tech is integral across all departments – some bots even have names.

Bernadette Haresleb, RPA Tech Partner, says: “Working with Aphy has been a dream. They align with citizenM’s core value of ‘smart thinking’, being incredibly technical and quick to understand our teams’ needs. Once running, the bots gave us an incredible insight into our processes – it helps us understand them better.” 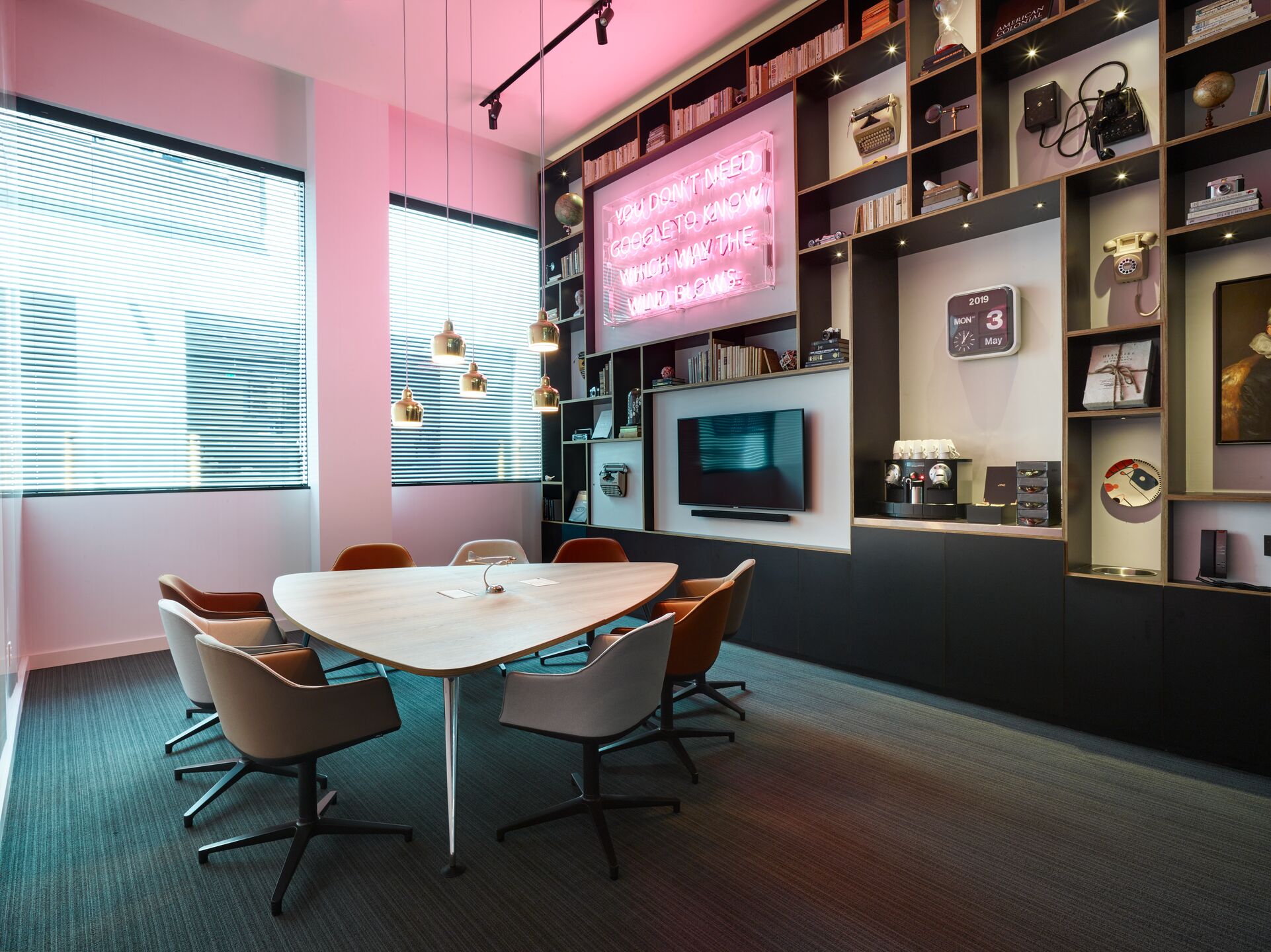 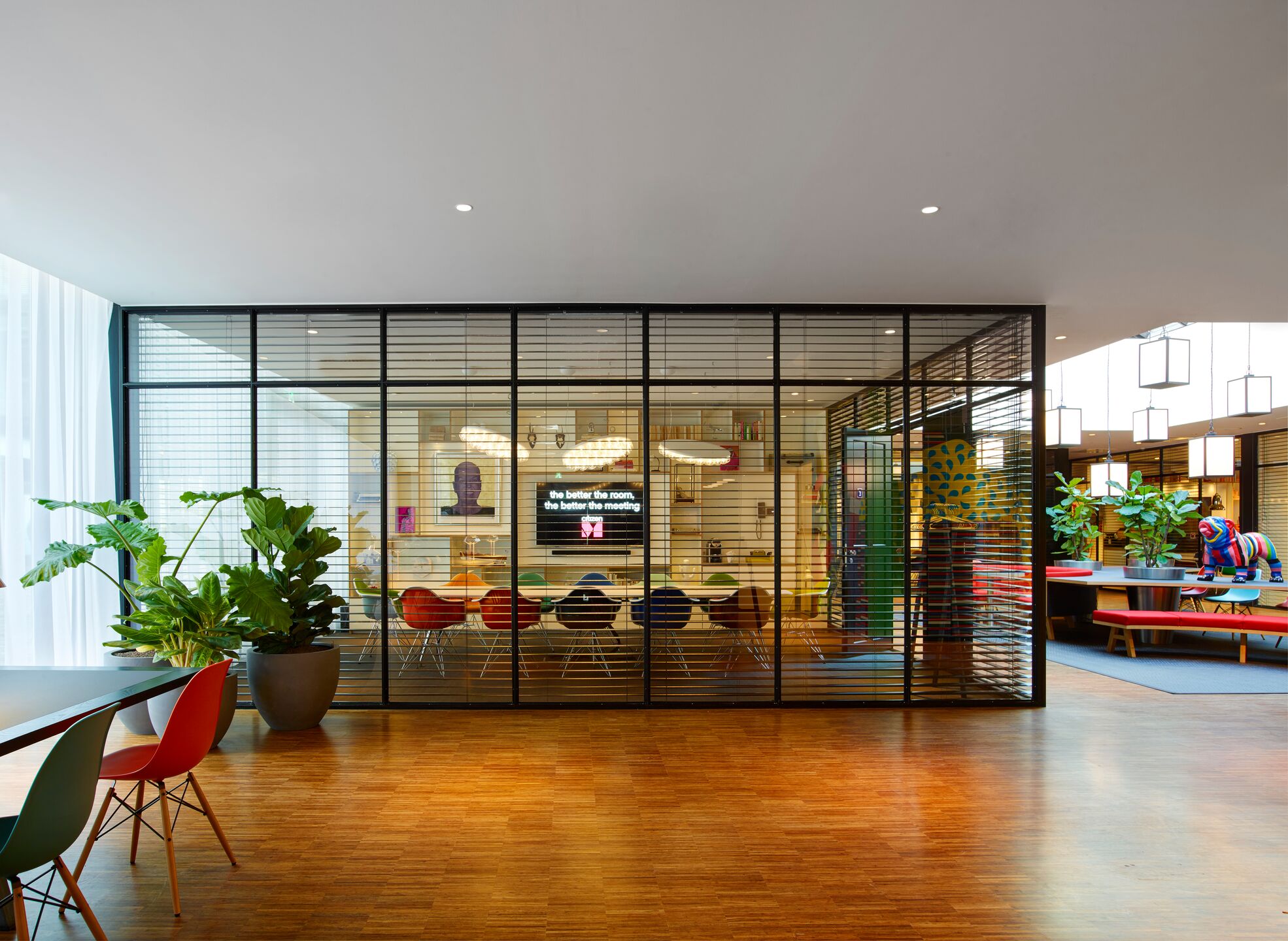 Hotel teams automatically run two weekly reports, saving them three hours on a Monday morning. If each hotel (nearly 30) did this manually, that’s a whopping 90 hours! In IT, the team spent up to 10 hours a week creating and managing accounts. Now, it takes a mere hour.

Mike says, “around 50 people in our office, plus all of our hotel and housekeeping teams, now use Aphy technology. We created a business case for every software and robot used to see if they’re worth the investment. They are! We haven’t refused a request for automation from any department either.”

By drastically reducing the repetitive, menial tasks, citizenM teams have time to complete value-adding jobs. Manual work is also completed more accurately, around the clock. Bernadette adds, “People are always sceptical until they see the bots in action – then, they love it! If I described them to a friend, I’d say they create hospitality turnkey software for dummies.”

Sign up to our newsletter for deals, hot topics and all things Aphy.

Thank you! Your submission has been received!
Oops! Something went wrong while submitting the form.